6 Reasons why Asian CEOs succeed – despite the risks 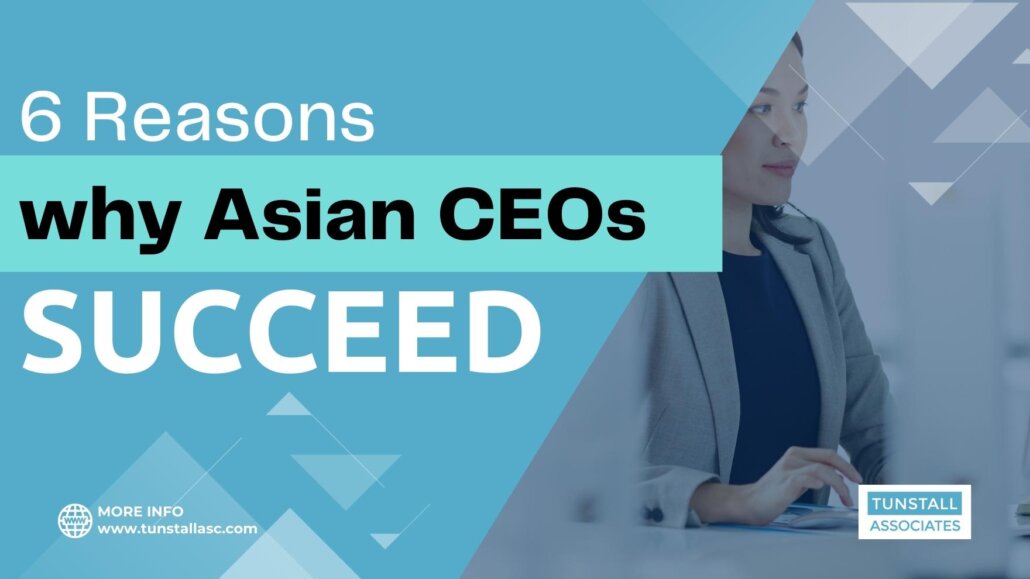 6 Reasons why Asian CEOs succeed – despite the risks

So pundits and consultants never revisit their over confident predictions. Why should they? All those who wrote, “Trump can never become President” in 2016, and there were many, ignore their failures. Instead they shout their latest guaranteed forecasts along with the snake oil. And we suck it up. We love business certainty and will do anything to accept a compelling argument rather than having to go to the effort of thinking for ourselves.

I thought it would be fun to start this newsletter by revisiting my predictions five years ago when I first published my book, Risk and the Asia CEO. Here is the complete extract of why Asian CEOs have succeeded from 2016.

The business environment for the CEO in Asia has never been better than over the last fifteen years. The Asian CEO who hasn’t provided a substantial return on shareholder investment during this time must have been pretty unlucky, incompetent, or both. The Asian CEO that doesn’t keep asking Why Asia, Why Now?, probably won’t keep their job for much longer.

Why Not? Six reasons:

1. Internal powerhouses. Never in human history on the planet have so many people moved from low to medium or high-income brackets in such a short space of time as in Asia in the last fifteen years. It will never happen again like this, in these numbers, anywhere, ever. All these fellow Asians need fridges, cars, holidays, condos – the list is as endless as the business opportunities.

2. External money trees. Investors and companies from North America and Europe have never spent so much time and money looking for partners to help them make it big in Asia as in the last fifteen years. As Asia continues to move from emerging to ’emerged’, the focus from the West will sooner or later switch to Africa and South America.

3. Economic blue skies. Never has the Asia region had such a prolonged period of benign economic factors. Since the Asian Financial Crisis of 1997 / 1998 Asian economies have shrugged off every new trauma relatively unscathed. Dotcom bubble – No impact. 9/11 – No impact, Global Financial Crisis – Not only no impact, but conversely the best buying opportunity ever. Asian CEO’s looking to go global could never have imagined in their wildest dreams this chance to snap up so many global brands at rock bottom prices.

4. Limited impact from Natural Catastrophes. There have, of course, been significant events over this period, and on a personal level, they have been terrible tragedies; the Indonesia earthquake and tsunami; the Japan earthquake, tsunami, and consequential nuclear issues; the Thai floods. All of these caused deeply regrettable loss of life, but from the perspective of the Asia-wide economic engine, the impact was immaterial. Earthquakes, tsunami and floods are part and parcel of the risk of doing business in Asia. Every Asian CEO has this factored in already.

5. No Pandemics Spread of disease has had virtually no unpredictable impact over the fifteen years. SARS (Severe Acute Respiratory Virus) was very disturbing but in reality, it only lasted about six weeks. Concerns over repeated bird flu and swine flu outbreaks have come nothing to date. The likes of MERS, Ebola, and Zika, whilst highly destructive to economic value in some countries of the world have had little or no impact in Asia.

6. Geopolitical Stability is at an all time high in Asia. Admittedly there has been civil unrest in Thailand and one or two other places. But a savvy Asian CEO allows for disruption resulting from Thai politics every five or ten years or so anyway. North Korea remains an unpredictable threat but has so far proven mostly impotent. The elephant in the room is China. A massive runaway success that would have been inconceivable only a generation or two ago.

To paraphrase the words of UK Prime Minister Macmillan to the British people in 1957: “You’ve never had it so good” Congratulations! Here’s to the Asian CEO who has been in the right place at the right time.

I am fairly pleased I included pandemics in that list. Back in 2016, few risk managers had pandemics as high on their list as I did. But I had seen the impact of bird flu and swine flu on Cathay Pacific when I had been the Head of Risk there. Also, I had been the Managing Director of Schindler Lifts in Singapore during SARS in 2003. Although SAR lasted only a couple of months, when we went through that trauma we thought is never-ending. I did not forget although at times I felt like a lonely voice.

Next next week, I plan to address the 6 things SMEs need to know about insurance. Stay with me.