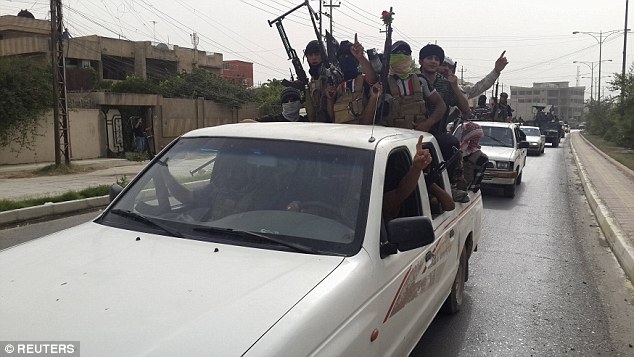 The Islamic State has in just a couple of months executed at least 116 foreign fighters who wanted to quit jihad and return home, a British-based human rights monitoring group claims. The Syrian Observatory for Human Rights said the men killed were foreign fighters who had joined the insurgency but were caught trying to leave […] 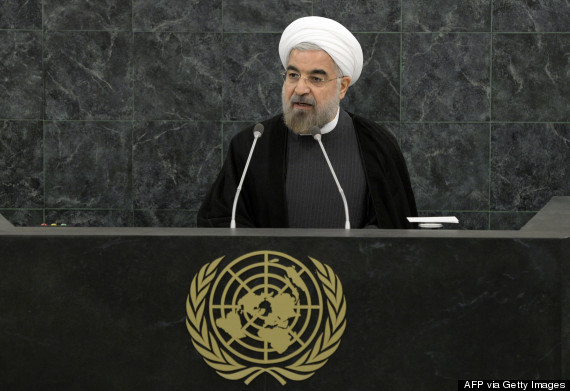 IHS Jane’s 360 defence weekly reported that Iran was the first country to begin attacks on the Islamic State (IS) at the start of the year. This week Jane’s broke the news that Iran’s airforce is bombing the IS, (Phantom & screenshot below) news that has been confirmed by a US spokesperson this week. Adversity […]

OPEC announced today that it will maintain its current levels of production. As expected this has further suppressed market prices with both Brent and NY prices hovering around USD70 mark. This is a four year low and let’s bear in mind its not that long since OPEC were saying USD100 a barrel was a sustainable […]

While we focus on Ebola – don’t forget Dengue

Does the current focus on Ebola reflect perceptions or reality? There is no doubt Ebola is a terrible virus with tragic consequences for those affected and their families.  But is its current prominence due in part to the fact it can be caught by anyone anywhere and the consensus is the symptoms are horrifying. Meanwhile […]

The dodgiest duo in the suspect six 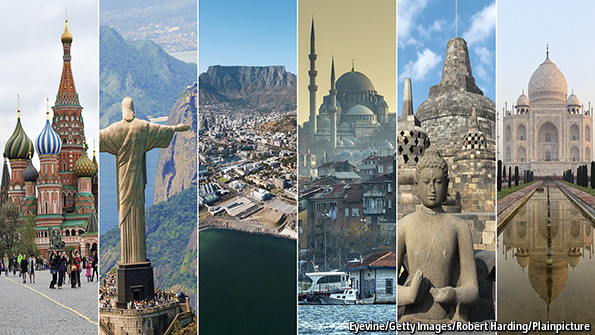 Indonesia gets an unfairly bad press in this article but other than that the conclusions for Brazil and Russia seem difficult to dispute. Fundamental changes in the economic systems in these coutries make long term change and improvement unsustainable. Surprisingly this article barely touches on India another emerging economy where changes are being made but […] 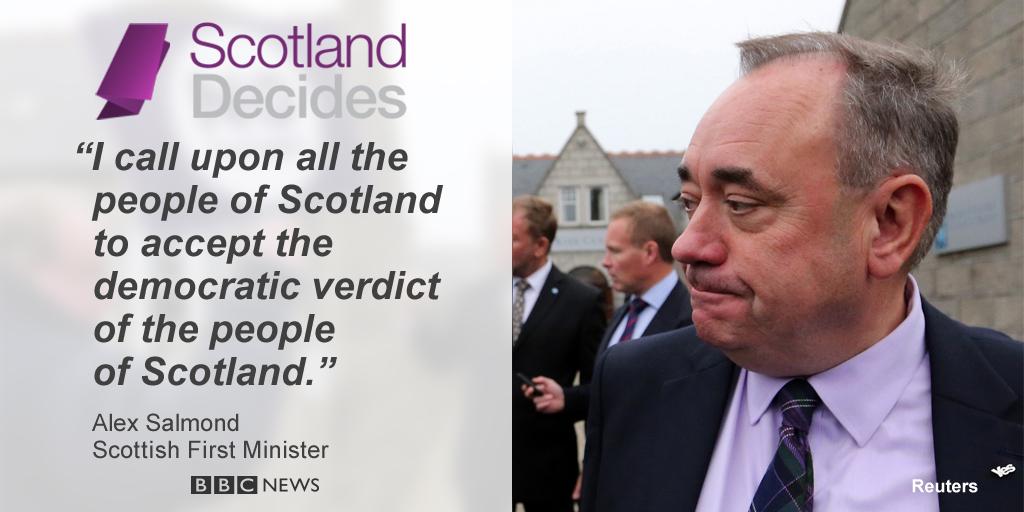 #UkraineUnderAttack – A ‘Cease-Fire’ With Death, Destruction 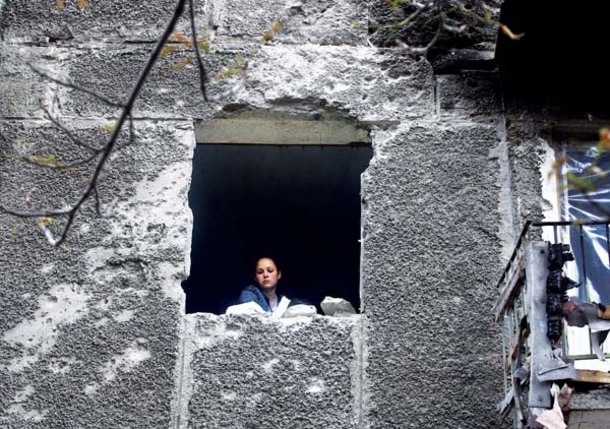 A ‘Cease-Fire’ With Death, Destruction

#water – How to solve the world’s water crisis 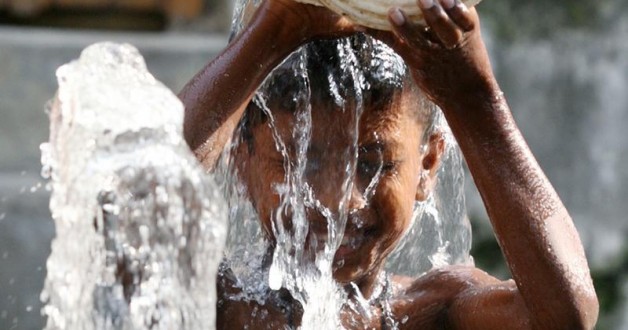 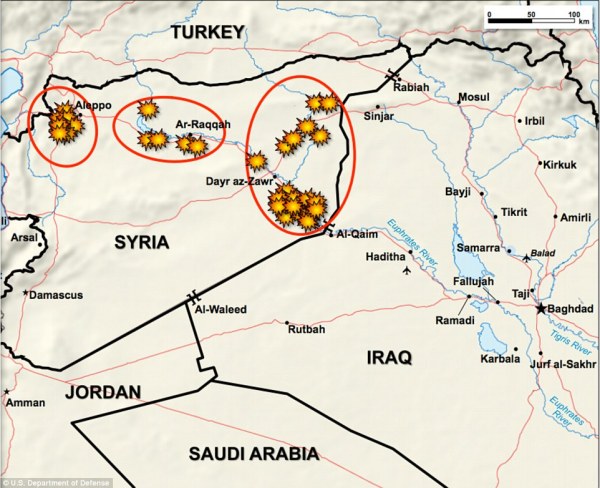