US officials say China has reclaimed 810 hectares (2,000 acres) since the beginning of 2014. China claims almost the whole of the South China Sea, resulting in overlapping claims with its neighbours. More details in this excellent analysis from the BBC

Other countries accuse China of illegally taking land to create artificial islands with facilities that could potentially be for military use. China says its work is legal and needed to safeguard its sovereignty. The Pentagon said that China had reclaimed 200 hectares (500 acres) in 2014 at five of its outposts in the Spratly Islands. US officials say that another 610 (1,500 acres) have been reclaimed since then.

The report says the “ultimate purpose of the expansion projects remains unclear” but suggests the possibility that “China is attempting to change facts on the ground by improving its defence infrastructure in the South China Sea”.

Also on Friday, a US think tank said that Vietnam had added eight hectares (21 acres) to its own land reclamation projects in the same group of islands. 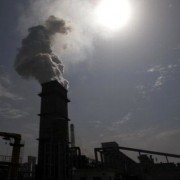 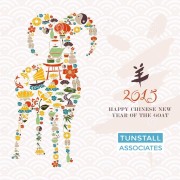 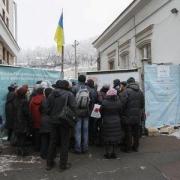 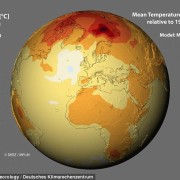 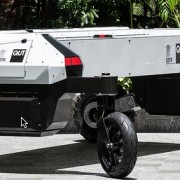 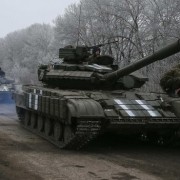 Last, best, hope for peace in Ukraine
Future farming to be based on robots and big data