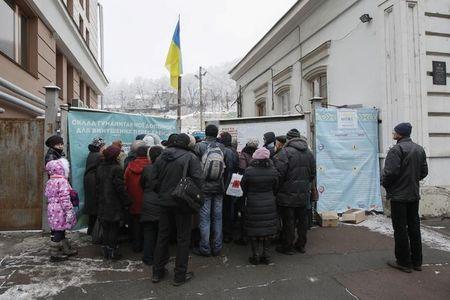 I’ve been using the following infographic from Deutche Bank for almost six months now. It’s still relevant from a geopolitical and business management perspective. However, what it doesn’t capture is the scale of the humanitarian crisis which has continued to escalate over the intervening period. In this Reuters article today it is estimated that over […]